Our Directors meeting on Jan. 27th established our goals and aims for 2008. We held five dinners, two potlucks and two outreach events during 2007. In 2008 we plan to increase this to six dinners, six potlucks and six outreach events. The dinners may include locations outside the Halifax area (we discussed a Lunenburg County restaurant and have since had the suggestion of a Cumberland County dinner featuring foods from that area of Nova Scotia). The potlucks will offer variety and will again include a picnic. Events will vary from another appearance at the Wellness Show to an appearance at the Halifax Farmers Market.

We decided that more advance notice was needed and will attempt to put together a six month schedule. Directors Meetings will now be held at 2 PM. on the last Saturday of each month. The locations will be posted and members invited to attend.

Our first potluck of the year was held on Sunday, February 3rd in cooperation with the Halifax Vegan Potluck Group. It was very successful with a doubling of the normal attendance. Many of our Facebook group made their first appearance at a HAV sponsored event. We have added this excellent potluck to the events page on our website as it is held every second week and deserves support.

Nothing will benefit human health and increase chances for survival of life on Earth as much as the evolution to a vegetarian diet. 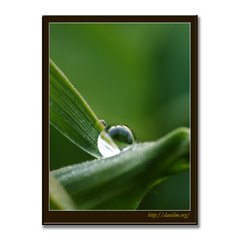 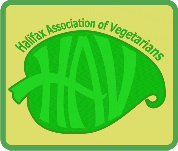